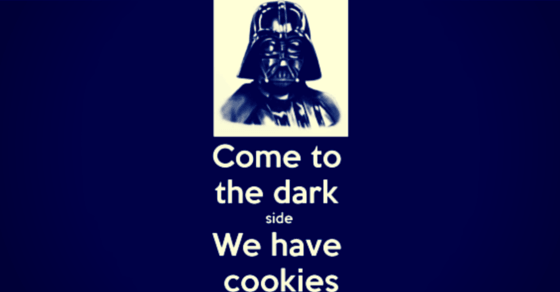 (seriously, it’s one of my favorite publishers in things digital marketing & content marketing)

In late 2012, Alexis Madrigal, senior editor at The Atlantic, published an article titled “Dark Social: We have the whole history of the web wrong.” The article did not go unnoticed: over 5,000 tweets, nearly the same amount of shares on Facebook and 2,100 pluses on Google+.

Dark Social is a term […] to refer to the social sharing of content that occurs outside of what can be measured by Web analytics programs. This mostly occurs when a link is sent via online chat or email, rather than shared over a social media platform, from which referrals can be measured.

The trend towards one-to-one sharing instead of one-to-many clearly favors direct messaging services over social media. WhatsApp was acquired for a staggering $19 billion, which indicates the value Facebook saw in direct messaging apps. Look around and you’ll see people frequently chatting on WhatsApp, Facebook Messenger or Snapchat. These networks are organized around one-to-one sharing (or very specific groups of friends or contacts). And email (also a form of Dark Social) is still one of the strongest distribution channels around.

However, almost two years later, reports are still claiming that the number of social shares are a must-have KPI. It’s supposed to tell you how many people have enjoyed your content and approximately how many users saw it. For many niche-topics, it’s very hard to get more than a handful of shares, though. Does it mean that no one sees enough value in your content to recommend it to others?

The number of shares is certainly an important metric to track, but when a content piece only gets a handful of shares, it seems to indicate the content itself is bad, doesn’t it? What if it’s due to you not enabling the sharer to make it easily relevant? For that to happen, users need to be both motivated to share and have the ability to easily pass content on to the right network of contacts.

As the study “The Psychology of Sharing” from the New York Times pointed out, 94 percent of social media users share content primarily to provide value to others. The other two major reasons for sharing are self-representation (68%) i.e. content which is shared because it shapes the image of the sharer, his / her identity, and to nourish relationships (73%).

Content which is truly helpful and/or entertaining WILL be shared, as “the very act of learning and discovering information is inseparable from sharing it, as three in four (76%) say that sharing is half the fun of finding information.”

Even though this study has been conducted in 2011, it’s still relevant as I write. It seems obvious, but the results of it implicate something I’ve observed on many occasions: A company which focuses on producing great content should focus even more on how it is going to be recommended (I’m not going to write “goes viral”).

Let’s say you publish an awesome glossary for engineers which you know is going to be helpful and I am an engineer who values it. I’ve downloaded your app on my tablet and my smartphone and I gave it an excellent review. I have a big network of peers and I teach classes in a college. You’d want me to share this with all of those potential customers, wouldn’t you?

Everybody knows that making content “shareable” is a must-have nowadays. So you embed a Facebook, Twitter and Linkedin sharing buttons. Easy. But think again. That actually doesn’t really help me!

At best it reminds me that I could share it, yes. But does it really enable me to share it with people I would want to share it with? The vast majority of my Facebook friends are family and friends. I’m not going to share it on my timeline because it’s just not relevant for all of those people. Moreover it would gain much traction because of the newsfeed algorithm… I can share it on Twitter but if you’re lucky, only 3 % of my followers would see it. Linkedin? I did share it, but many people missed it.

Give me some dark social sharing buttons!

If your company wants me to make it easy for me to share it with like-minded people, you need to enable me to be relevant. This glossary is truly “youtility” but why do you make it so hard for me to recommend it? I’d have to remember it before my next class with the students and at the next meeting with my peers. Or I have to get the link, open my email software or webpage, copy/paste it in an Email and choose all contacts I want to send it to.

I (the marketer) think dark social is massively undervalued. The more specialized the content, the more it addresses a niche, the more you should think about implementing “dark social” sharing buttons. Facebook – a company which obviously understands the usage of social media like few others – has purchased WhatsApp for a staggering $19 billion. Whether this acquisition was intelligent or not is not the point. Facebook understands the growing importance of more direct communication as a digital social interaction. Also, have you noticed that, when you open a link, it does open within the Facebook app and Facebook makes it easier to share it via the messenger? Recent research shows that even across regions, Dark Social represents the majority of shares globally. That shatters the most common theories about how content moves… doesn’t it? What does it mean for your next initiative?

Sharing is an impulsive act. If you make it too hard to share your content in a relevant way, most of the persons you want to reach are just not going to do so. The more specialized your content is, the more you should think about implementing so called “dark social” sharing buttons. Enable them to send it directly to their peers and friends who are much more likely to be interested.

Two key learnings emerge from this:

What do you think? Have you ever thought of implementing a WhatsApp sharing button or an “Email this!” link instead of just Facebook and Twitter shares? 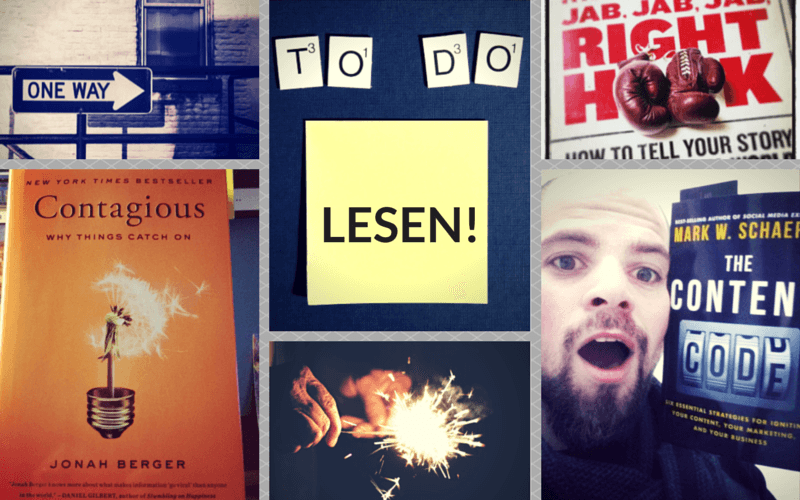 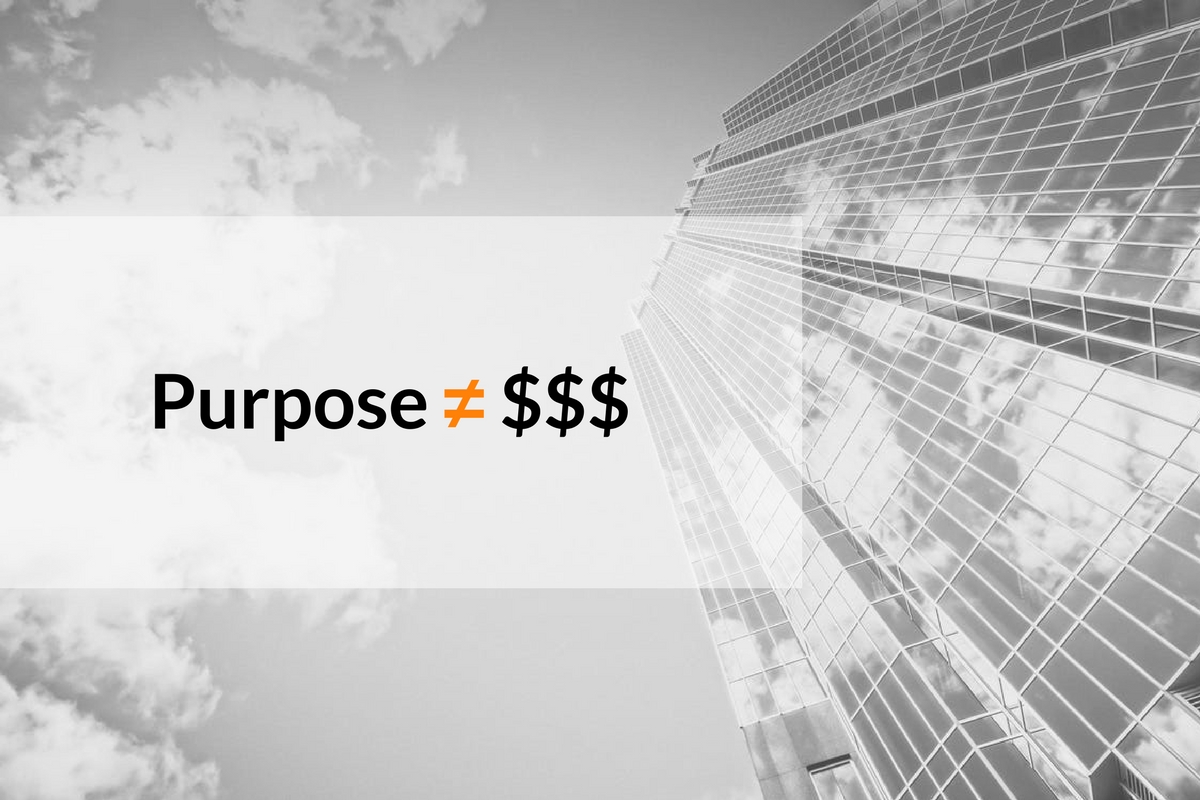 Revenue and growth is not a purpose… why would you try to motivate with it?