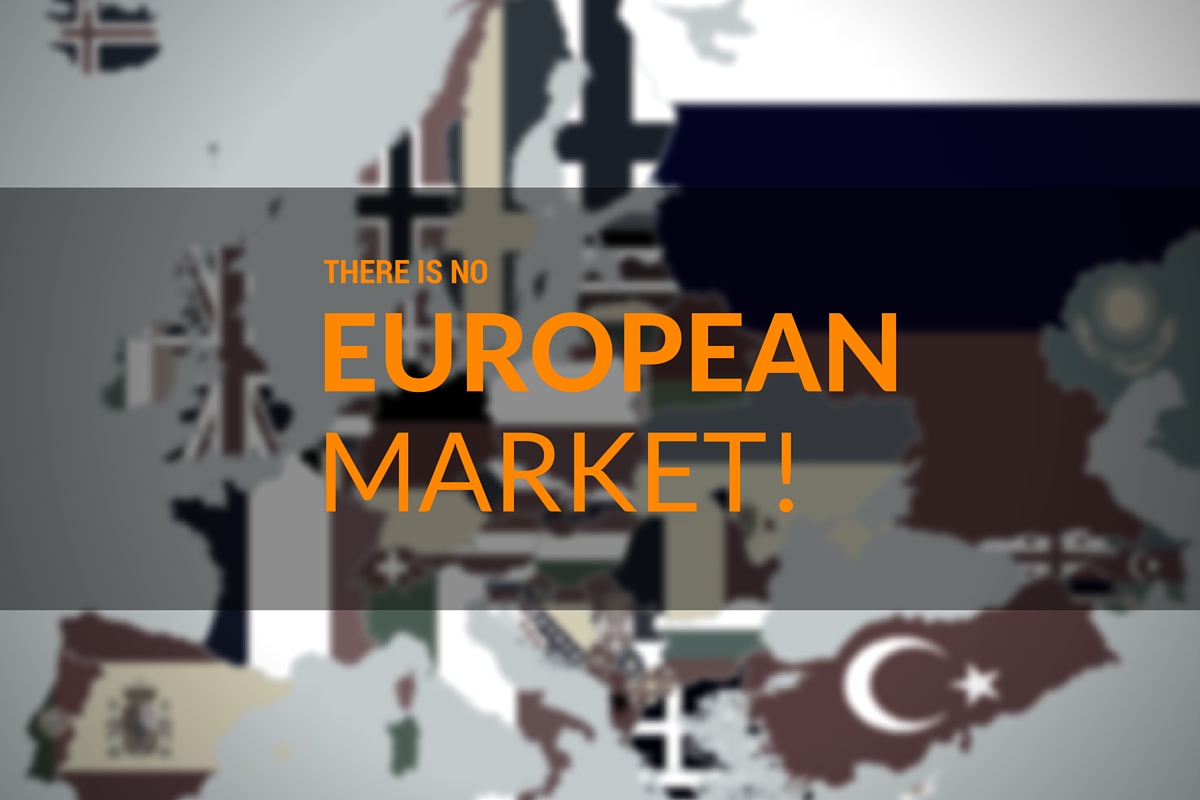 When US-based companies choose to expand internationally, the European market is obviously on the shortlist (especially in digital). That’s already a mistake.

There is no European market

In case you don’t know this blog or my humble self: I graduated from a French business school with an Msc. in international Marketing. We did a lot of case studies and practical applications of what it takes to build a marketing plan on an international scale or building a new one to enter a new market. One of the very first things we emphasized was: you need to carefully analyze the your market before you get into it!

One way to show you what the European market is really like would be to show how many different nations there are on this continent:

Yup, that’s a lot of different flags on this continent, right? Every flag also stands for more or less different cultures with reference points, values and sense of identity (there are even sometimes significant differences within countries, but let’s not make it too complicated).

If you think of Europe this way, this view of a „European market“ becomes a little fragile, doesn’t it?

Now the obvious approach when you build a marketing plan for Europe would be to build clusters by language, e.g.:

Clustering by language is a start, however not enough.

Yes culture and context is a thing

You need to acknowledge cultural aspects. One model I very much like as a framework is the PESTLE Framework (you might now it under the acronyms PEST, PESTEL, STEEPLE or DEEPLIST), which basically makes you to think of the following factors when considering a new market:

According to such factors, you can actually build better clusters, based on culture (e.g. 5 cultural groups in Europe). This basic analysis should then be completed by Porter’s 5 forces model and a SWOT.

What impact culture and context can actually have shows the following (fictional) example.

Let’s say your product is a SaaS CRM and you want to conquer Germany specifically. Your data tells you there is a big demand for your service. Everything looks great: the domain name is up and running, texts have been translated by a native speaker who’ll be country manager, the pricing is right and you coordinated the whole MarCom. People sign up for trials, amazing. But after a few weeks you wonder why you don’t get your first contracts and your churn rate is high. Why the hell don’t we get enterprise customers to convert to a paid plan?

The following scenario is quite recurrent: mid-level exec did some research for CRM systems and signed up for a trial to see how your CRM works and if it fits the requirements. (S)he was convinced of your product and shortlisted it. But IT and the data security officer asked about how your business handles data. They did not find anything on your website and their enquiry has not been given a clear response. And you’re out. German people and businesses are very sensitive when it comes to handling their data… and not really known for being risk-takers.

If you analyze each of the factors in the PESTLE model in a given market (and acknowledge them as important macro-economical factors which can actually have an impact on your go to market strategy), you will have a good overview of the context in which you are trying to conquer this new market. (You can use this model and apply it for Content Marketing by the way)

Why do North American businesses make this mistake?

A question I asked myself recently is: why do so many businesses make the mistake of considering it like one big market? North American businesses have the luxury of being able to access a huge and quite homogenous market at once. The language is the same and cultural references don’t vary a lot.

This leads to a bias especially for smaller American businesses who consider expanding to Europe. At least they know that there are multiple languages involved but it leads to a consensus… which actually isn’t the best approach: „let’s just translate the most important parts of the website. Some things can stay in English. Everybody understands English.“ Content? „Well we’ll just translate what worked for us in the US!“ Customer Service? „Customers can file tickets and we’ll have a person translate it for us“ (no joke, I’ve seen it…)

In fact, considerung Europe like one big market where everyone will welcome you with open arms is a big illusion. There is no European market. There are many different markets in Europe. Choose wisely which one(s) you’ll focus on first. :-)

Have you had any experience with expanding to Europe? Or have you ever witnessed obvious mistakes with an Europe-as-a-market approach? Or maybe you’ve proven me wrong and you were successful with this approach! Anyway, I’d be very happy to read about it in the comments (or social) :-) 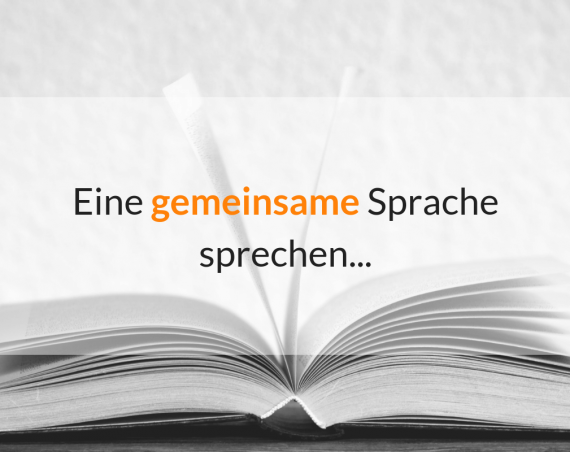