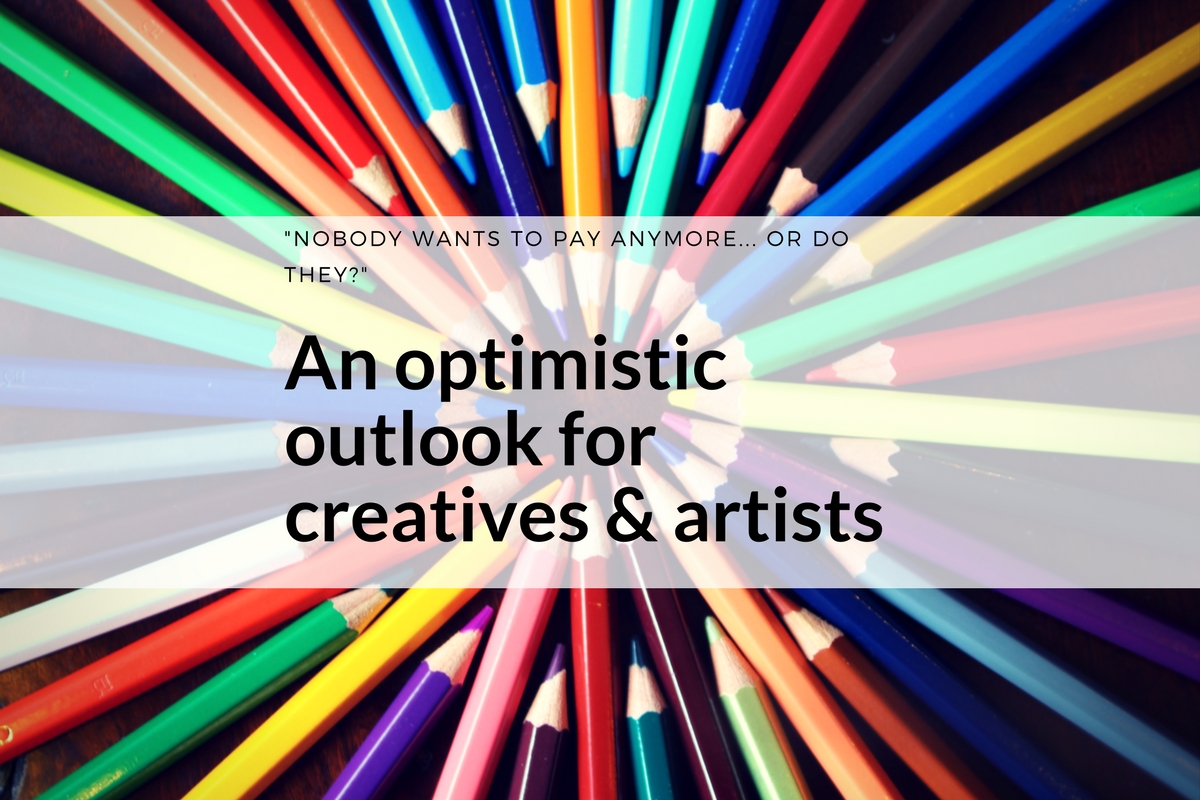 Making money online has become notoriously harder and harder over the years, to a point which just those who reach a critical mass of attention can make a living out of it. But maybe the „positive“ tipping point is around the corner.

I know I don’t typically write about monetizing creativity online on this blog, my main topics being content strategy and content marketing… but this topic is dear to my heart, being a huge music fan and having been raised to appreciate arts and creativity… (and it’s actually somehow related to „content“, right? :-D )

For having studied the evolution of the impact of digitalization and the internet on cultural goods and associated business models for my master’s thesis a few years ago, I know that the outlook can seem bleak. Nobody wants to pay for it anymore, right? The system is broken in favor of the big players, right?

„10 years ago, the internet matures and we get Spotify and Facebook and YouTube and iTunes and Google search, and a hundred years of infrastructure and supply chains and distribution systems and monetization schemes are completely bypassed — in a decade. After 100 years of designing these things, it’s no wonder that it’s just totally broken for creative people right now. It’s no wonder that the monetization part of the chain doesn’t work given this new context.“ – Jack Conte

Actually, I don’t think that this is true at all. Quite to the contrary actually, it is just a matter of designing better mechanics in the business model. (sounds easy, but it is admittedly quite hard).

An optimistic outlook on making money online as an artist / creative

I have been thinking about what this could look like especially in the music business for quite some time (summarized in this post from 2015 with input from strategists and music fans Robert Rose and Jason Miller).

The general idea of it being: give your creativity away (don’t lapidate me just yet) or at least parts of it, don’t sell it. This gives you exposure and the opportunity to build a connection with a fan base. Then build such a relationship with them (design it into what you do) that these fans will willingly pay, even for nothing materialistic in return.

VIEW THE VIDEO ON THE TED SITE

Creatives are finally going to be paid, and they're going to be valued. - @jackconte Klick um zu Tweeten

Artists and creatives have a potential that is virtually untapped yet of building, maintaining and improving relationships with fans of what they do in such an authentic way, that there are opportunities for anyone to find and monetize a loyal audience. For example, when a band I love releases a new album, I instantly jump on it on spotify and stream it. Instant access, no need for a CD or other physical format. However I know that streaming is not a stable, good revenue source for bands, so I often buy merchandise (if I’d wear it) but ideally, I would just wire €20 – € 30 for that album with nothing in return. However I would only do this for bands & artists I really love and have some strong connection to. I believe that I am not the only one thinking this way…

The bigger losers of this are middle men or (partially) obsolete business models such as labels who need to innovate their business models. I strongly believe that there are big opportunities for them to monetize their know-how as well by becoming digital media companies and strong brands by education and inspiring both artists and audiences. How precisely? Well I haven’t figured it out myself (yet). :-D 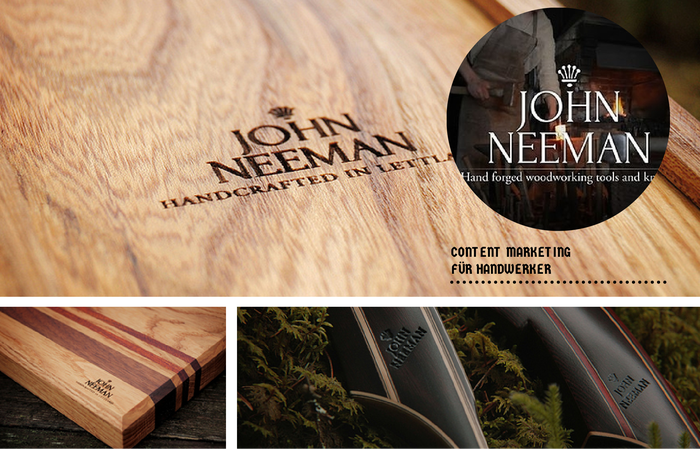 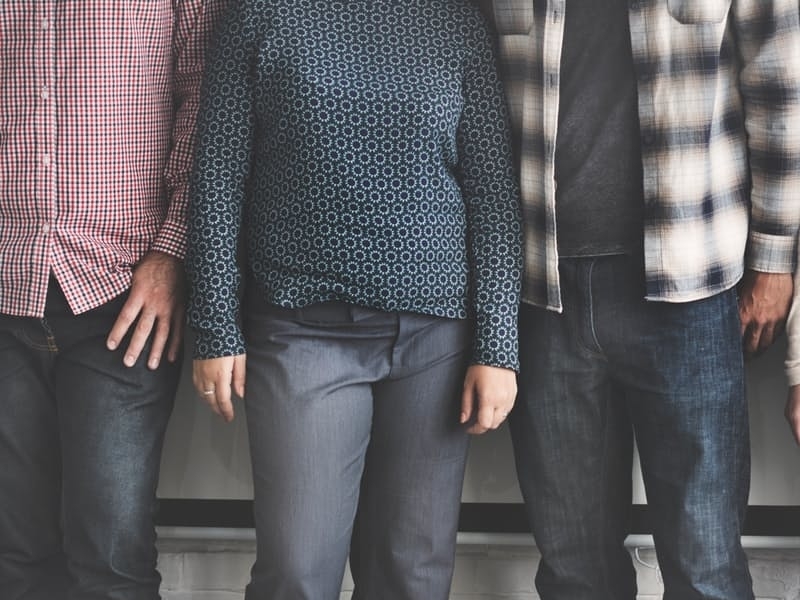