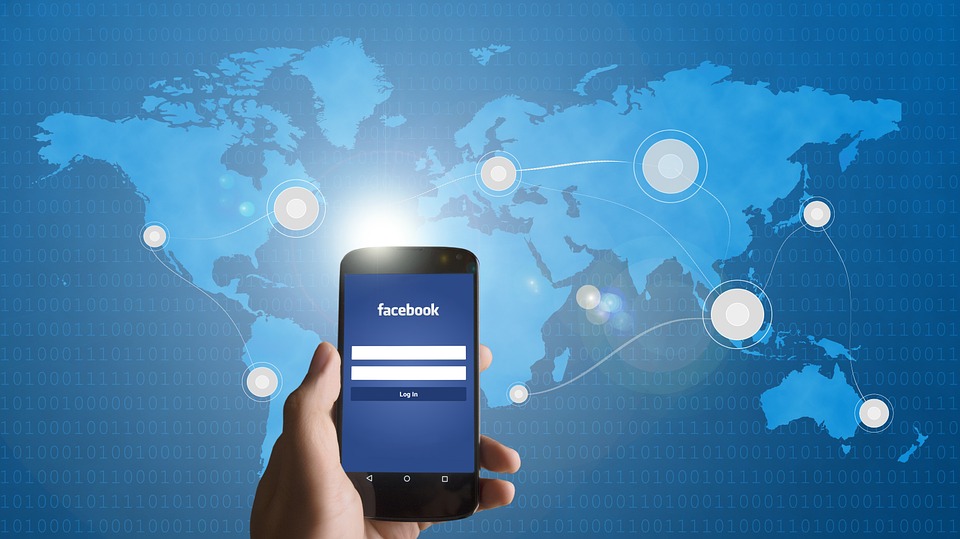 Past week, several articles reported that Facebook is worried about how people share content on the platform. This is something I have been thinking about for a while. Allow me to share a few thoughts with you.

Facebook Inc. is working to combat a decline in people sharing original, personal content, the fuel that helps power the money machine at the heart of its social network, according to people familiar with the matter.

Overall sharing has remained „strong,“ according to Facebook. However, people have been less willing to post updates about their lives as their lists of friends grow, the people said. – Source (Bloomberg)

A few months back a post of mine was published on relevance a few thoughts on dark social, a phenomenon I started thinking about when a client asked me, what I thought would be the future of social media.

Facebook used to be a cool place where young people would share their photos of parties, trips and day to day life. This time has passed.

How and what we share on the platform has changed a lot. And Facebook is rightfully worried about that.Sure, they did not buy WhatsApp just because it was cool and worked very hard on the Facebook Messenger just for fun and remain „in control“ of potential reach for advertisers, but the fact that people share differently is an issue for the platform itself.

The longer we have had an active profile on Facebook, the bigger our networks got. Our moms, aunts, uncles joined. We connected with colleagues from work, sometimes even our bosses, we’re „friends“ with ex-colleagues, some people don’t even really know, etc.

That’s partly Facebook’s own fault, the network pushing us constantly to connect with even more people we „may know“.

The point is: our networks grew larger and larger and it has become more and more difficult to share stuff which we think would be interesting for all our „friends“. Or we don’t want everybody to see what we want to share.

Do what do people do? They move to other platforms or choose other channels, where they can be more relevant.

Facebook sure has a useful feature which people could use: lists. I actually do use them (as I described in this post) but I don’t know anyone (litterally ANYONE) who does too! Therefore I think Facebook needs users to become aware of a feature (whether it’s called „lists“ or something else…) which allows them to be more in control of what they share with whom. It needs to be easy to set up (I remember spending a few hours when I put together my own lists) and use. Otherwise people will continue to move towards other platforms.

Do you use this „lists“ feature? Do you share less personal stuff on Facebook? Would you find such a feature useful or is Facebook doomed with regards to people posting personal content? I’d love to know what you think about this :-) 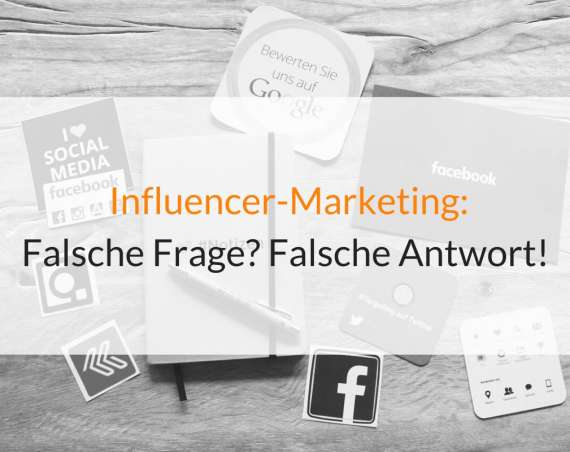 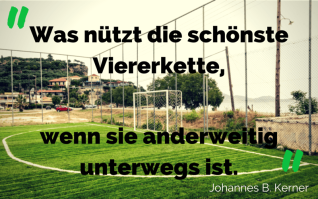