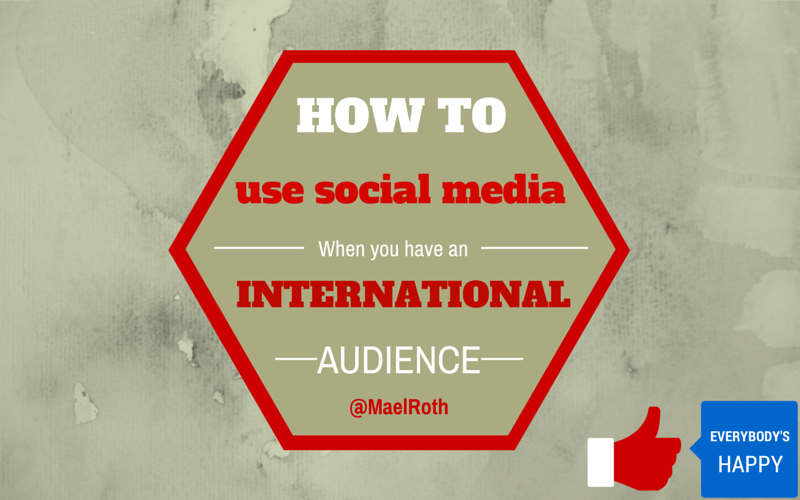 The digital revolution has made the world a village. The web 2.0 and especially Social Media have played a major role in this. However using these networks when you’ve got an international and multilingual audience isn’t that easy. Based on my experience I can give you a few tips for Facebook, Twitter and Google Plus.

In case you’ve reached my site for the first time (welcome!), I need to give you a little background information on myself. I speak three languages – French, German and English – and I write and read in all three of them. I always try to make my interactions and content recommendations as useful as possible and, more importantly, as relevant as possible for everyone. Unfortunately, none of the networks have the perfect answer to this issue, however there are useful features which you can use.

Facebook if the biggest Social network around and the one which drives the most (trackable) traffic for publishers. With over a billion users wordlwide, the network has clearly thought about how to make interactions relevant for each user.

I am not a big fan of the site (which is why I don’t have a Facebook page anymore) because the newsfeed algorithm bothers me. However, you can use very precise targeting / sharing options.

I’ve „toggled“ my tips for brands and for personal profiles so you can select the one you’re most interested in.

The best way I’ve found to make sharing relevant is to organize my Friends into lists. My close friends who I don’t want to bother with business or marketing-related articles are in the „close friends“ list. All my relations who are interested in that are in the „acquaintances“ list. I see them as „professional friends.“ But that doesn’t solve my problem with Content sharing in different languages, does it?

I’ve created seperate lists for each language. Some might be interested by i.e. German and English articles, so I added them to BOTH lists. I have 3 main lists I work with: Professional relations (French, German, English) and close friends (you know, the „real“ ones). If you want to do the same and organize your lists you need 2 things: this tutorial on how you create and organize lists, and a lot of patience.

I do not know if using a list increases the probability of the content being seen by the people on that list. If you know anything about that, drop me a line or a comment!

You might be looking for information on how to target specific groups of people with your Facebook page rather than a personal profile. I’ve managed a few international pages so I’ve looked into this as well.

One you’ve enabled this feature in the settings of your page (you may need to do so), you can apply the same targeting options than you would when you publish an ad or a sponsored post. Just click on the small „target“ icon when you enter your update and select one or several of the options. You should definitly use this feature if you manage a Facebook page, it’ll significantly increase the relevance and thus Fan engagement. You do not need to create a page for every language / region / country!

Update February 2015: there’s a small issue with the way of targeting posts above. If womeone visits your page (the profile itself), this person will be able to see ALL posts. So if you publish in French and English for instance, this person will see the posts in both languages. While I do not believe that it would keep people from liking the page if they want to, I cannot be a 100% certain.

When you click on the small globe next to the publish button, you can edit the settings of your post. You can then select to target geographically or by language so that only people who’ve set their facebook account in this language will be able to see the post even if they visit the profile page. (see below)

If you have a single account and followers which speak multiple languages, this is a tough one. On my main Twitter account @MaelRoth I’ve got mostly followers from the US but also a significant amount from Germany and France. Twitter doesn’t allow you to geotarget tweets or send them out to specific followers like Facebook does with the lists feature. Twitter lists are only for consuming content, not sharing.

Therefore you have to find a way to make everybody happy.

I’ve come up with the following solution to still make my sharing relevant and interesting to everyone.

1 – Decide on a primary language

In my Bio (which changes from time to time), I always include the fact that the vast majority of my tweets visible to everyone will be in English. I figured it’s the best way to make everybody happy since my French and German followers are more likely to understand it than the other way around.

Tweets starting with mentions are only visible to people who follow all accounts involved or when somebody goes directly on your profile. Therefore I do interact with people in three languages of course. However my primary tweeting language is English the vast majority of content shared is in that language.

2 – Mark the other tweets as being in another language

When I write or discover valuable Content in French or German, I take care to mark the tweet with a [LANG] before the text, as shown below.

This way I hope that my followers recognize quickly that it may not be relevant to them since it’s in another language and that it’s an „exception.“

Of course, you can also work with timezones. Since I know that I have quite a lot of followers from the US, I know that Content I share won’t be seen by them (with a 6-8 hours time difference. However, I haven’t found the perfect formula when the time zones are close… e.g. followers from Ireland or UK vs. Germany or France.

Tip: Use Tweriod to find out when your followers are online. Unfortunately, it doesn’t allow you to break them down by language or region. If you sync your tweriod analysis with your buffer schedule (another great tool), you can work out the best compromise for an international and multilingual following.

Do you have another tip for using Twitter when you have a multilingual followership? Please drop me a line in the comments section if you do!

UPDATE February 2015: While I’d still recommend you do as I described above, I decided to create a seperate account for tweets in German and another one for French Tweets, because I work in Germany and it makes sense to try this alternative… I’ve actually had some people telling me they’d rather follow me if I tweeted only in German so ahead I went… No big bother with tools such as Hootsuite or Buffer!

Google Plus – circles are almost the perfect answer

What I love about Google Plus is mainly the circles feature. I use it primarily for segmenting my followers but also the content I share. I take a look at every new follower and I put him / her in the appropriate list in order to make my sharing relevant to him / her. The drawback of doing it this way is that you don’t take advantage or indexed public posts on Google+, which can bring a significant amout of traffic. The compromise is that I do share my blogposts in all languages publicly once with the appropriate keywords in that language (taking user intent into account).

Using circles takes a little effort and monitoring of new followers. However it’s the best option I’ve found so far to feed your audience with Content in the right language.

Do you have additional tips? Or something I might have overlooked? I’d be happy to hear about it! 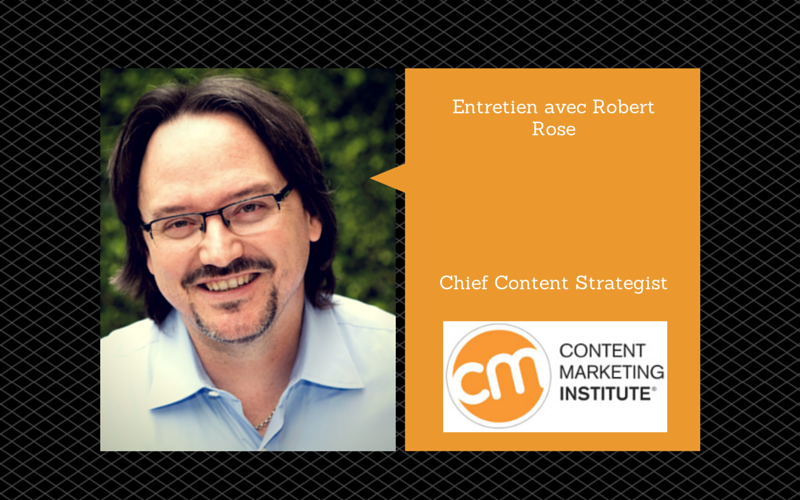 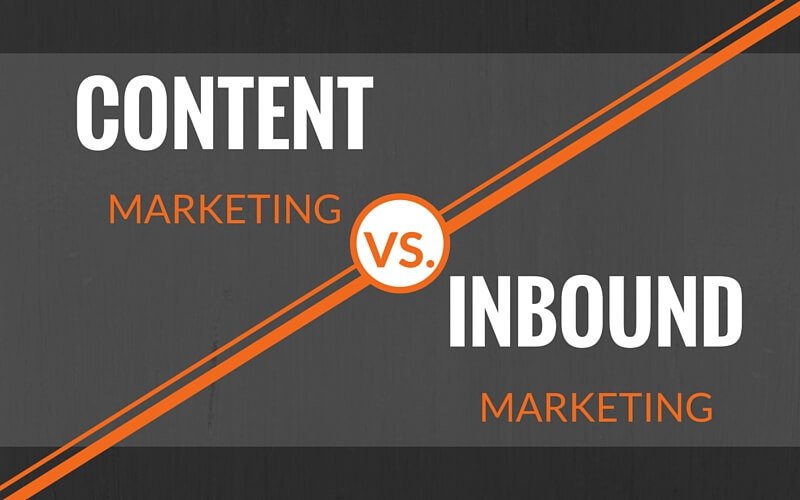