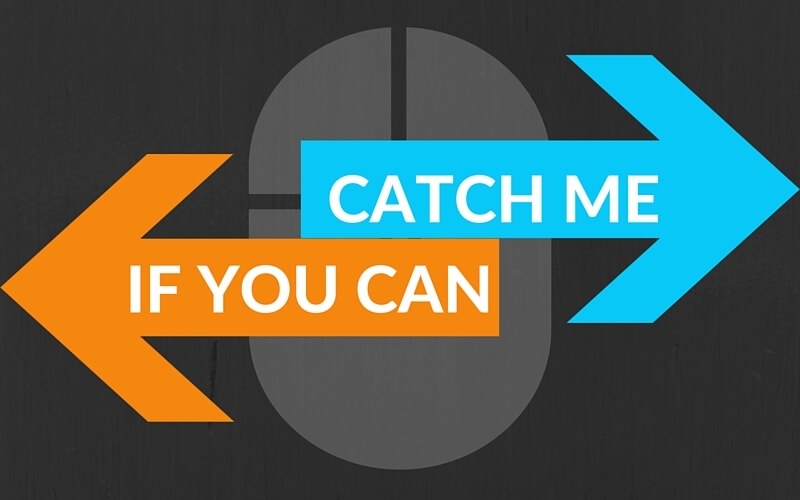 We are chasing clicks like there’s no tomorrow, just because digital marketing allows us to do so. But this is dangerous…

While I was strolling through the exhibition stands I was promised accurate measurement, intelligent use of big data, native advertising, and a whole lot of reach. Performance marketing seemed to dominate the landscape. And it got me thinking.

If there is one thing which makes digital marketing attractive, it’s the ability to measure everything. It is quite a revolution indeed for marketing and advertising. However I can’t stop thinking that it’s also dangerous.

The motto of the two day long trade fair was „bridging worlds“. It seems that we are willing to bridge a whole lot of things but we should not forget that we are eventually trying to reach people. These people have dreams and aspirations and information needs in order to solve problems.

„We should also build bridges between technologies and people…“ – T. Koch

I cannot help thinking of the modern stock market. Software and algorithms automatically buying and selling stocks within under a second perverted a whole system and dehumanized it to the point where the system started controlling humans, not the other way around.

The almighty click has started to do just that. We are measuring everything (and we should) and we tend to forget these people behind the clicks, which we clearly shouldnt!

Let's not forget that there's a human behind a click... Klick um zu Tweeten

I have experienced time and time again how people stick their heads into their excel sheets, count impressions, clicks and attribute them to channels. The channels delivering the best performance are kept, those doing less well are discarded, not acknowledging that some need a little time to get going.

We see more and more numbers but less people. Let’s not do the mistake of prefering clicks to humans.

Performance Marketing is a short term approach for measuring channel specific goals. It should not be a driver of your content marketing! Content Marketing can only be sustainable if it’s build on a solid foundation: a vision and a strategy (which by definition is long term approach).

A friend of mine told me how he could not get a client of his to invest in building own media channels because the best (short term) performances were counted on paid media channels. Within a few years, this client had invested millions (!) in paid media and did not see the benefit of even building channels to distribute the content created for his magazines, because he got more monthly leads through paid channels.

For many of you it may sounds so obvious that it’s insulting but I do think we still have a long way to go until many companies out there understand that content marketing is about building a sustainable marketing strategy rather than just sticking their heads in excel sheets and counting clicks, impressions (yay „branding“!) and leads.

Because a lot of managers out there are spending their time doing just that.

We still have to educate a lot around this idea of sustainable reach, user opt-in and earning attention instead of buying it. So… let’s keep doing just that!

This post originally appeared on Linkedin. Let’s connect there! 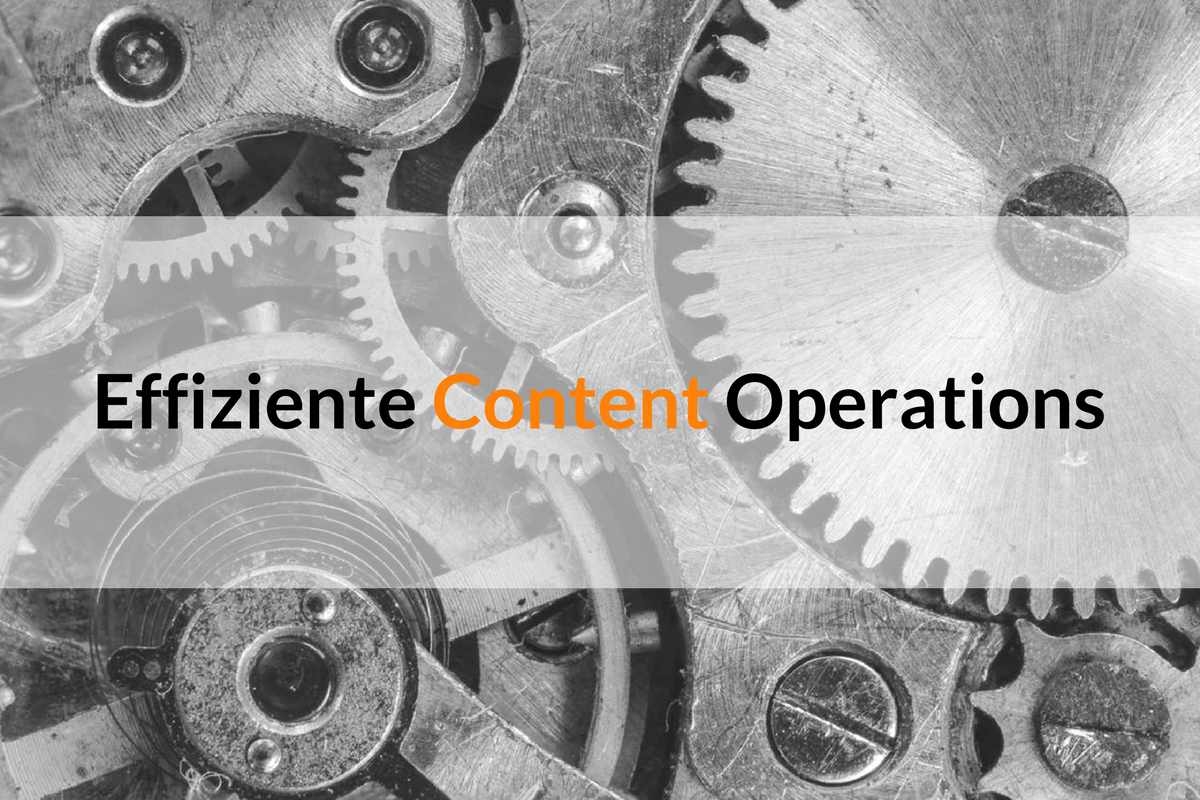 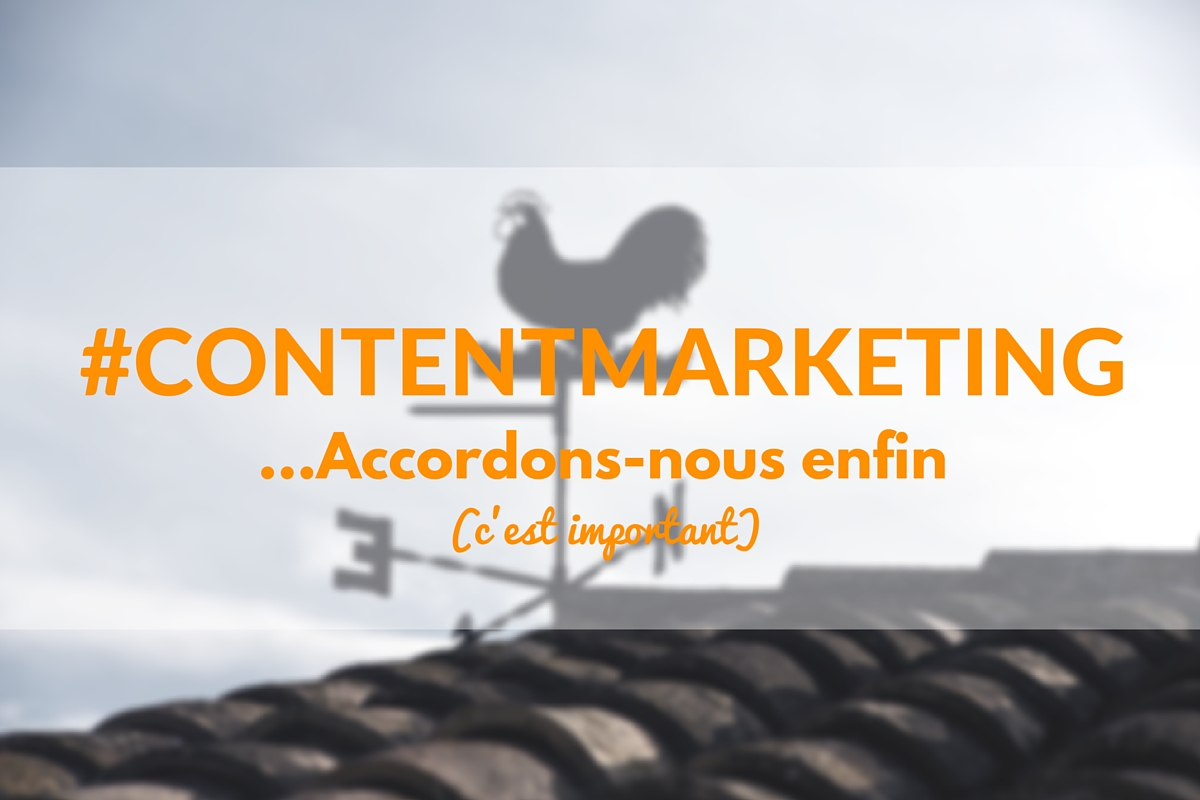