The answer is not „more content“ but „better content“. In an age of content shock, a study states the obvious (but maybe that’s a good thing)…

I just stumbled upon a study from The Economist Group in association with Hill+Knowlton called „Thought Leadership disrupted“ that states the obvious:

Executives are consuming more thought leadership, but from fewer sources. For marketers, the challenge will be to reverse the trend of „more is better“

The whole „Content Shock“ discussion initiated by Mark Schaefer about two and a half years ago is more than just a nice thought. Mark recognized a logical evolution within the practice of content marketing / publishing: there’s a limited amount of time people can devote to „content“ they are being „targeted“ with. I find it rather incredible that apparently we need a study for stating the obvious. (If you’re interested in reading the key findings, you’ll find them here)

But maybe this study is a good thing, since we only believe what’s been proved by studies. If there’s a study stating that (in this case executives) are being selective, maybe businesses will start to realize that the answer is not „more content“. Especially when it comes to thought leadership because the truth is: so many entities which publish „content“ to become thought leaders apparently rely on one strategy: the „spaghetti framework“ (the brackets are important here…), which consists in „throwing stuff (content) at the wall and see what sticks.“ (which honestly, is no framework at all)

Over the years I have subscribed to hundreds of RSS feeds to try to learn about everything in the field of content marketing and inbound marketing. Obviously it’s not possible but I wanted to give it my best try, to read & learn as much as possible.

Then, a few months ago I went through all the sources and unsubscribed from about 60% – 70% of them. You were just reading the same stuff everyhere!

To be a thought leader (and having people actually looking forward to the next post), you need to become more than „curating“ stuff and pushing out the maximum amount of content hoping that someone, at some point might be interested in your „content“.

A few months back I thought about this phenomenon and one expression came to my mind: „content darwinism„. I don’t know if that’s a thing (and it doesn’t have to be, we have enough „things“).

I believe that if everyone wants to become a thought leader… well that’s not going to happen. That’s just what thought leadership means: some are leaders and some are not. The market for attention is a highly competitive market and you won’t win by doing more. You’ll win by being „better“. And if you want „better“ to mean „being a thought leader, you need to lead with thoughts (worth paying attention to).

[Tweet „To become a thought leader, you need actual thoughts to lead with“]

But this study might just help some to realize that it’s not sustainable to do more and more. You need to take a step back and ask yourself: is my content really that good? Am I saying / showing / explaning something in a way no one else can? Can I differentiate with this?

If not, your might just stop there. Allow me to finish by quoting Michael Porter:

The granddaddy of all mistakes is competing to be the best, going down the same path as everybody else and thinking that somehow you can achieve better results. 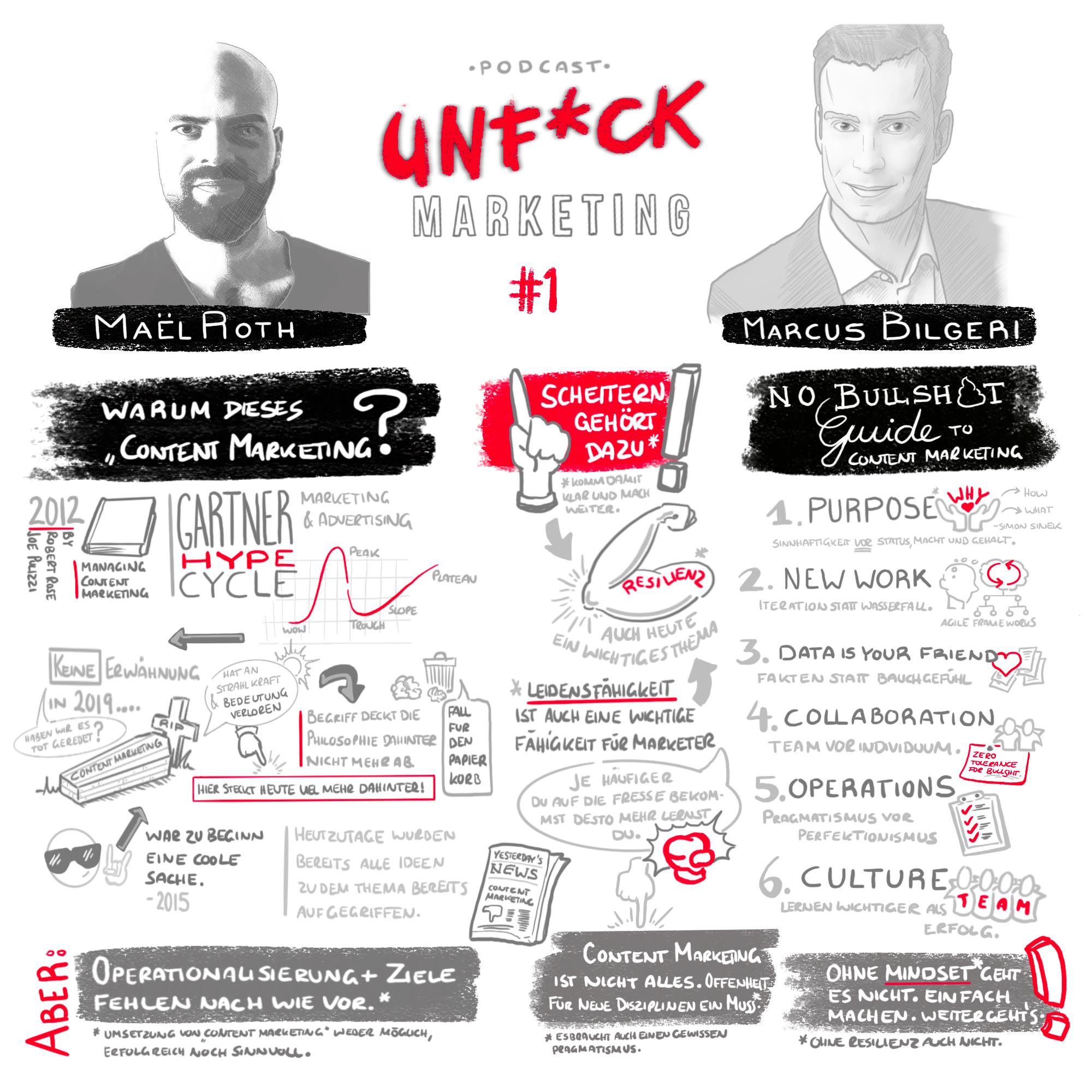 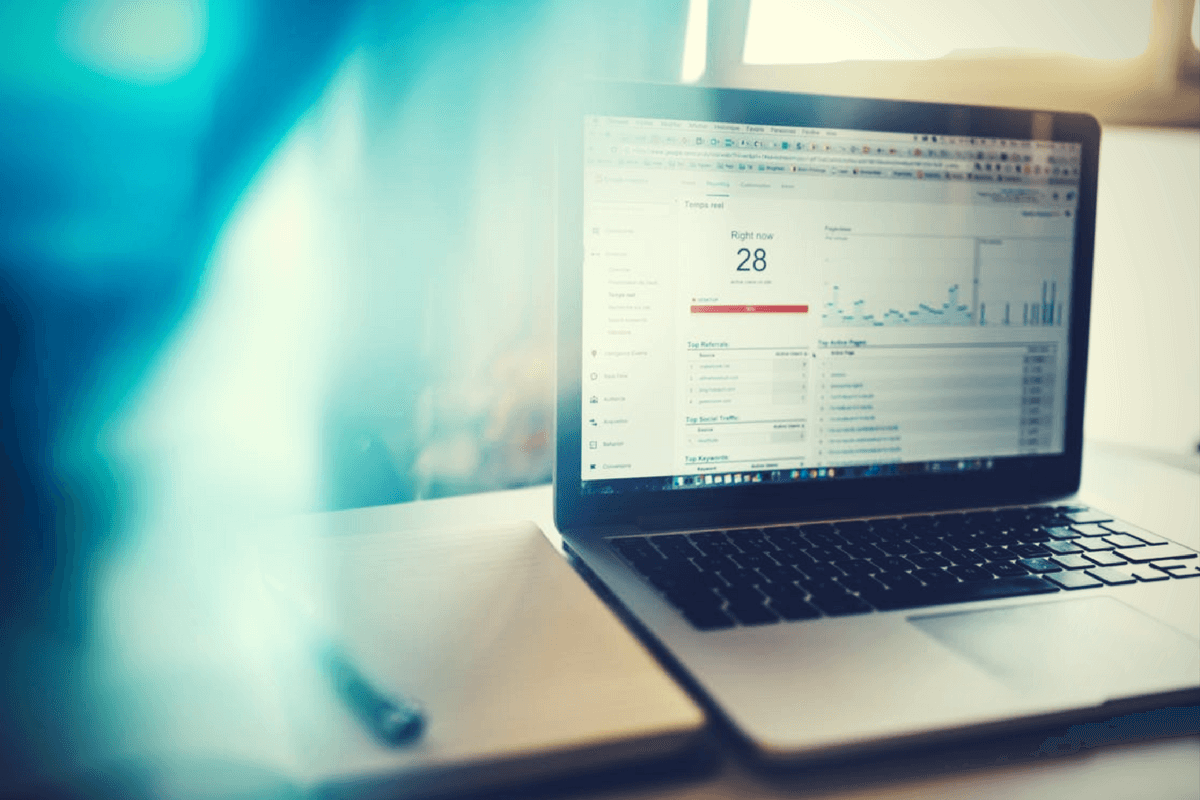